How to Reset Electrical Outlets

Almost all new homes use ground fault circuit interrupters (GFCI) for their electrical outlets. GFCI outlets help prevent potentially fatal accidents from occurring in the event that water seeps into the outlet or the electrical device that’s plugged in gets wet.

Basically, the GFCI can recognize if the electricity isn’t returning, and will immediately cut it off, thereby potentially saving you from a serious electric shock. Once the power has cut off, you’ll need to reset the GFCI.

Resetting the GFCI outlet so that it will allow the flow of electricity to resume should be relatively simple. GFCI outlets have two buttons on them labeled “test” and “reset.” The reset button should be popped out after it trips. Pushing it in will reset it. It’s as simple as that.

Because the GFCI buttons are clearly visible, it shouldn’t be difficult to find the GFCI outlet that controls the outlet that was tripped. Just look for the outlet with the buttons on it. You can tell if it’s the right one by checking to see if the reset button is popped out.

Finding the Source of the Problem

If an outlet doesn’t work, it could be because the GFCI outlet tripped. In order to reset the GFCI outlet, you’ll have to identify which outlet was tripped. In some cases, you might have trouble finding this outlet. The following tips should help you track down the cause of the tripped GFCI outlet:

Resetting Outlets with a Professional

Resetting your electrical outlets isn’t too difficult once you understand how GFCI outlets work.

If you’re having problems resetting your GFCI outlet, thereby leaving your outlets unable to function, then be sure to contact us at Jaffe Electric in order to schedule an appointment or to receive a free estimate.

Get in Touch With Us

What People Are Saying About Jaffe

There’s never a good time for a plug to fall out of an electrical outlet. Whether it’s a phone charging overnight or an appliance you’re... 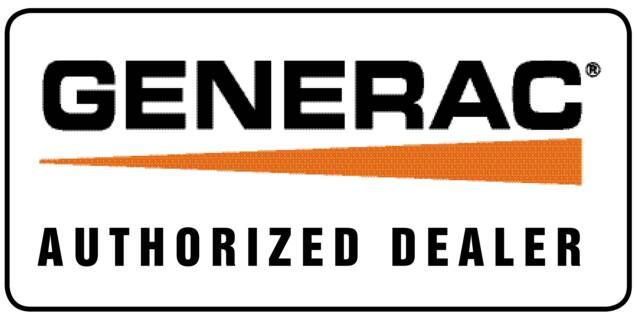 Jaffe Electric offers convenient specials to help you save. We look forward to working with you!

Interested in learning more about us? We’re happy to answer any questions you may have.